Pine is a game developed by Twirlbound about evolution. Using neural network AI technologies, the game's system attempts to recognize the player's style and adapt the species and world accordingly. This means defensive players will be opposed by more aggressive species, while energetic players would see faster enemies that try to keep up.

In the world of Pine, human beings never reached the top of the food chain, leaving them to be a physically inferior species in an exciting open world where other species have developed tools and languages of their own. In an engaging third person action adventure, Pine takes you through the cultures of different species that observe you and will do anything necessary to survive.

Pine was created by 6 game developers, with amazing audible support from Tumult Kollektiv (formerly known as Other World Ensemble and Ratchet Audio). 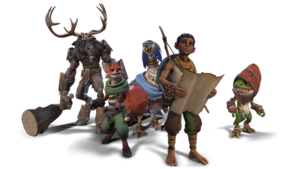 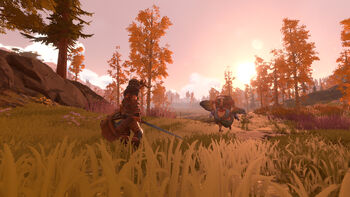 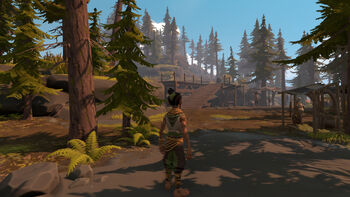 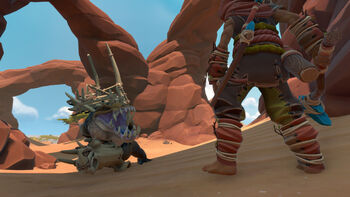 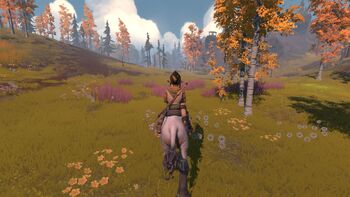 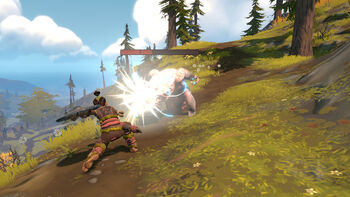 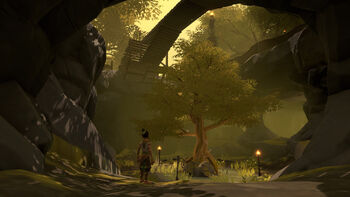 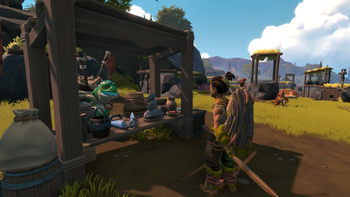 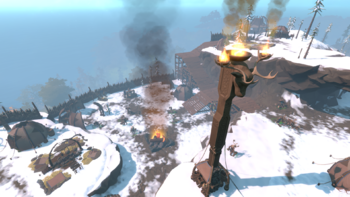 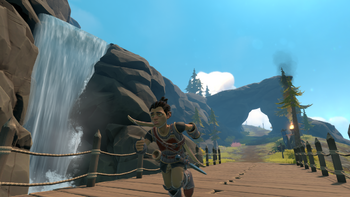 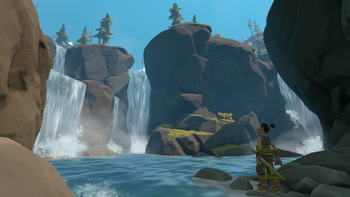 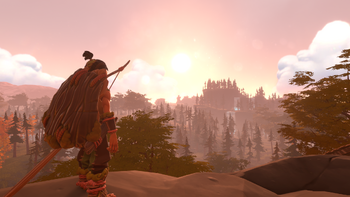 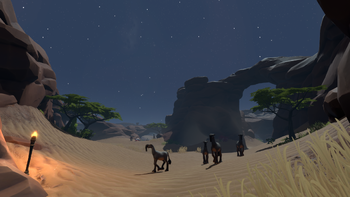 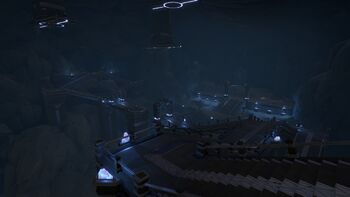 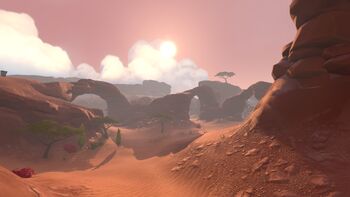 How to help
See how you can help contribute to Pine Wiki! Remember to maintain a standard for grammar and punctuation in your contributions, please.

Register
Register an account to keep track of your contributions.